Get fresh music recommendations delivered to your inbox every Friday.
We've updated our Terms of Use. You can review the changes here.

from Excursions by Dustin Haffner 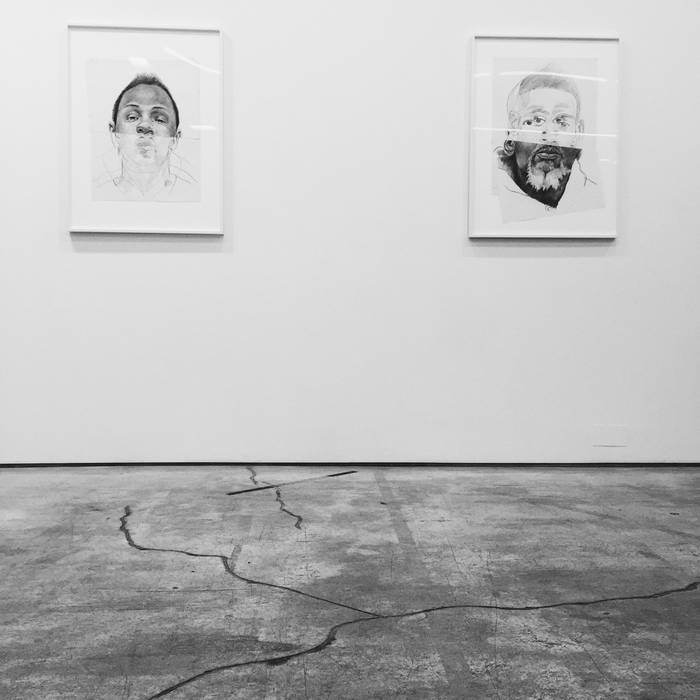 "This is a story of resistance & revolt, with reflections from the dehumanizing effects of colonialism, and the increased state violence from the police." - Sacramento Knoxx

_ _Murda was the case of ameri-k-k-k
in the face of late cover up
what?
_all my people be questioning the politics
cuz its looking like a pile of tricks, from the mothership

rubber grip pump, leave brown skin slumped
coming from the slums, were we build that village
savage scrimmage, gat on the side like pippin
prison clap back, and they pants start shittin

_we turnin up, best believe we startin evolution
me and my goons, build the hood up, bring solutions
_all that mind pollution you consuming prolly got you losing
making you look stupid, for lie-ing with false movements

I’m like… _ Murda-Murda mo Murda - mo - Murda
on an island where clans organized from a sacred turtle
_a miracle, rotating up in a ferris wheel
made by a pirate named snyder, pro stealer

_straight killa, neo-lib-er-al spitta, It's like
violence sanctioned by the state, hates the blood spilla
at the hands of crooks who privatized the land
damn, negguhz wanna stick me for my paper

police be like, let me choke you out in broad daylight
protecting an investment, hope you know how to cage fight
_against multiple puppets talkin and frontin
the laws gotta green light open season, bring da rawkus

black lives matter, fuck the dumb shit that you talkin bout
ima never shuttin up, while them bodies getting chalked out
_we bring the movement, Dustin bang the drums loud
that god particle sound that makes you dmt now

Pal: bottom line, your kid was in the wrong part of town

Carl: the wrong part of town??!?! oh so what are you saying?!?!? that black kids aren't allowed in white neighborhoods?!?!

Pal: c'mon! they wouldn't be there unless they were looking for trouble! and you better talk to your kid, he gave me a lot of lip.

Quality music since 2005. Texas to Detroit to California and everywhere in between.